10 Things to Know About Newborns 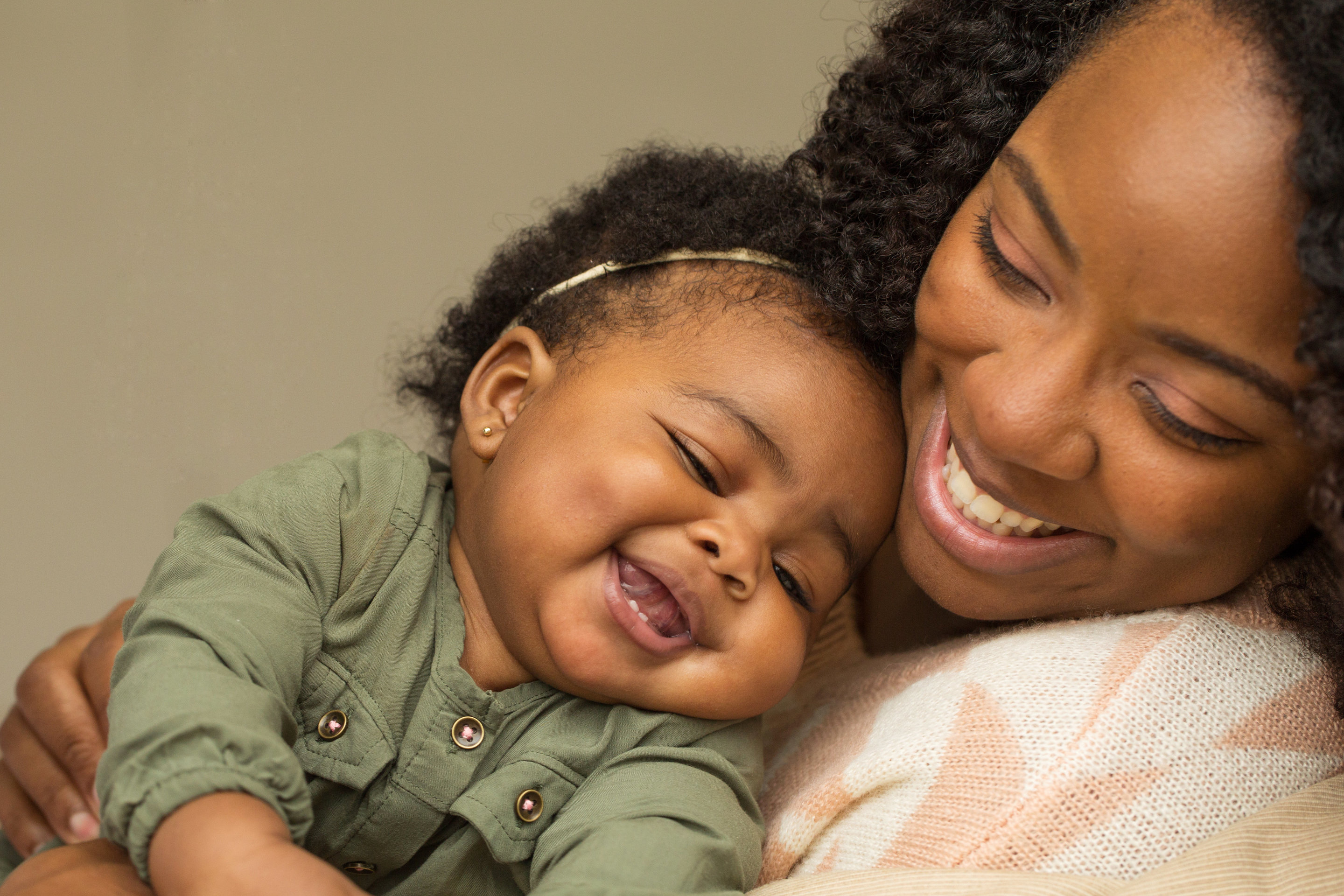 Here are a few basics you need to know about your new arrival.

Baby may be, well, a little funny-looking.

His head may be smooshed from his journey through the birth canal, and he might be sporting a “bodysuit” of fine hair called lanugo. He could also be puffy-faced and have eyes that are often shut (and a little gooey). After all, he just spent nine months in the womb. But pretty soon, he’ll resemble that beautiful baby you imagined.

Give baby sponge baths until the umbilical cord falls off.

If it’s kept dry, it falls off faster — usually within two weeks. Besides, newborns don’t get very dirty! If the cord does get wet, pat it dry. And if the stump bleeds a little when the cord falls off, that’s okay, too, as Alyson Bracken, of West Roxbury, Massachusetts, learned. “It scared me at first,” she says, but then she found out that, as with a scab, mild bleeding was normal.

The soft spot can handle some handling.

“I was terrified of the soft spot,” admits April Hardwick, of New York City, referring to the opening in the skull, also called the fontanel, which allows baby to maneuver out of the birth canal. “Gemma had a full head of hair at birth, and I was initially afraid to comb over the soft spot,” Hardwick says. But there was no need to worry: “It’s okay to touch the soft spot and baby’s hair near it,” says Tanya Remer Altmann, MD, pediatrician and author of Mommy Calls. The spot may pulsate because it’s directly over blood vessels covering the brain.

Don’t expect rewards — smiles or coos — until about the 6-week mark.

Up until then, you’re working for a boss who only complains! To get through the exhaustion and emotional upheaval, keep this in mind: your efforts aren’t lost on baby in those early days. “He feels comforted by his father or mother, he feels attachment, he likes to be held,” says Los Angeles-based pediatrician Christopher Tolcher, MD.

She’ll let you know if she’s getting enough food.

Baby needs to eat every two to three hours — but if you’re nursing, it’s tough to know how much milk she’s getting. “The baby’s weight is the best indicator in the early days,” says Dr. Tolcher. Your pediatrician will check it within a few days of discharge. A newborn loses 5 to 8 percent of her birthweight within the first week but should gain it back by the second. Diaper-counting can also act as a gauge: her schedule those first five days is haphazard, but after that, you’ll see five to six wet diapers a day, and at least one or two stools.

Do you know what’s better than quality products? Discounted quality products!  With the harsh economy and extremely high price of products in the market, it...
Read more

5 Drinks You Need for Premium Chilling This Weekend

Holla!!! It’s Friday, People! I don’t know about you, but Friday is my favourite day of the week. You get to rest from the...
Read more

Wake Up! Beware Of Scammers And Fraudulent Activities

It has come to our notice that various individuals and groups have been using our brand name - Konga, and the names of individuals...
Read more
Load more