HOW LONG COULD JANUARY POSSIBLY BE? 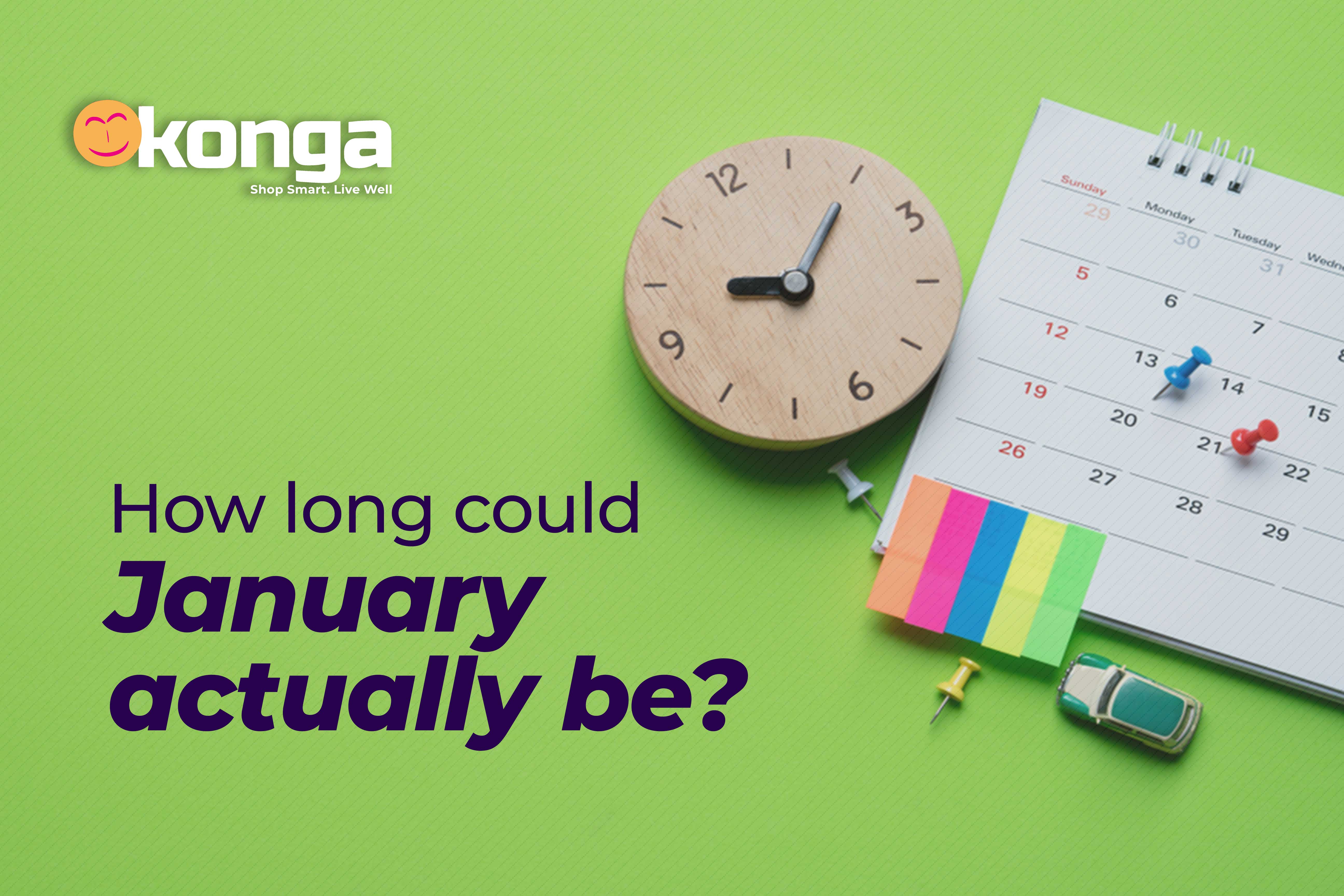 It is no longer news that January is the longest month in the history of years. We are in the first few days of January but in my mind’s eye, the days are beginning to crawl already. I can’t believe we just said ‘Happy New Year’ some days ago. I, however, am not alone, as I overheard a friend grumble too.

All the rest have thirty-one

And that has twenty-eight days clear

And twenty-nine in each leap year.

There is absolutely no mention of January having more than thirty-one days. Why then does it seem like there are 7 weeks in just this month? According to Scientists, January is the longest month of the year because our bodies are just recovering from Dopamine.

This study upholds that Dopamine, which is associated with Euphoria is secreted by the brain in the festivities and is responsible for all the fun we had in the holidays. By January, all activities begin to stabilize, and Dopamine levels begin to reduce, as a result, we feel time slower than normal. Almost hilarious right?

Everyone knows January feels longer because of the finances expended in the festivities. Technically, everyone is almost broke and January is the school fees and bills month.

But what happens if you were frugal with your expenses, and still has money to shop? The Fear of January seems to be the beginning of wisdom (lol) but that shouldn’t hold you back from amazing Deals that would definitely be looming. This is the time of the year when there is most likely to be no shopping hassles or rush. Make the best out of this, save massively when you shop items across category on KONGA’S NEW YEAR; NEW YOU January spree.

Visit www.konga.com or walk into any KONGA store nearest to you.

5 Reasons You Won’t Get a Gift This Valentine’s

Why you won't get a gift this Valentine season Roses are red Violets are blue I'll buy a gift  but it won't be for you... It's that time of...
Read more

September ushers in the ember month, which is synonymous with increased prices of everything in the market as sellers traditionally refer to the ember...
Read more
Load more