5 Places To Visit On Your Next Trip To London 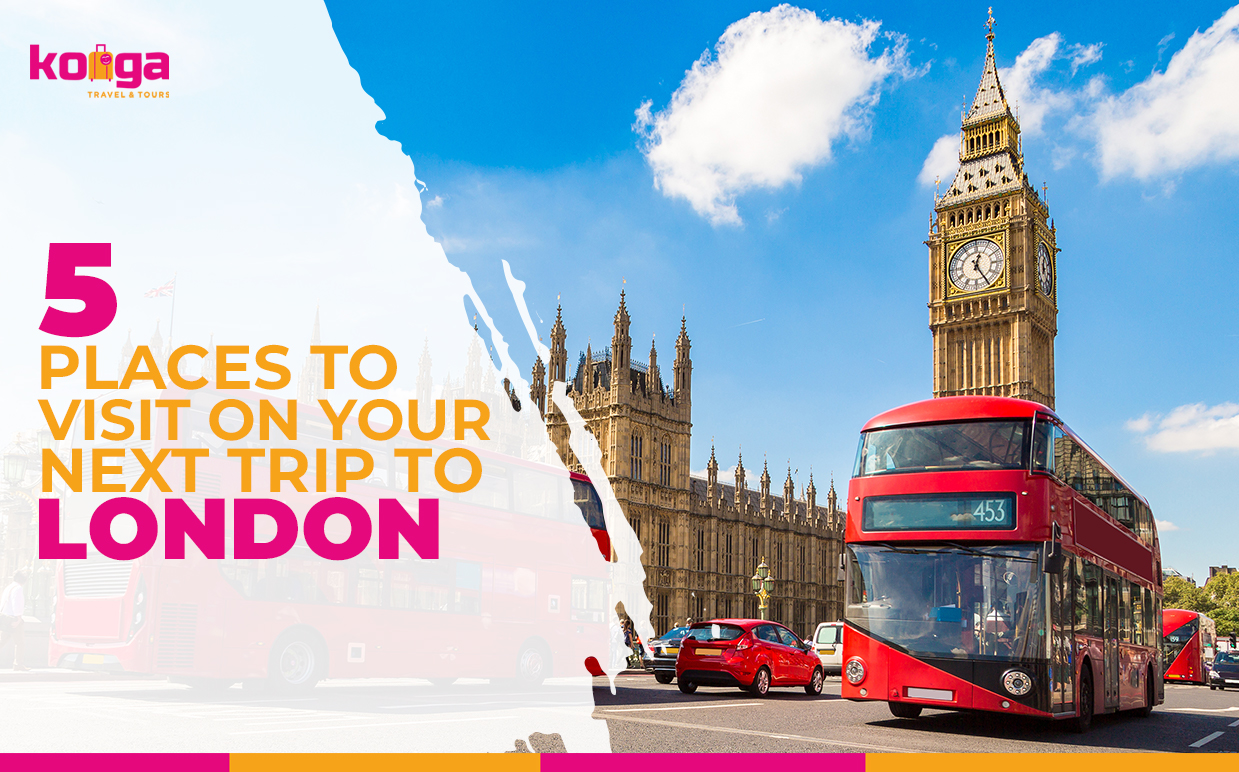 Have you thought of visiting London anytime soon? Wondering what makes this city so special? I’ll tell you… London is one of the most boisterous and bubbling cities in the world. Aside from its hospitable environment, Rich history, and vast cultural heritage, the city boasts of some of the most interesting sights and tourist attractions in the world. Care for a peek? Here are 5 intriguing Places to check out on your next trip to London 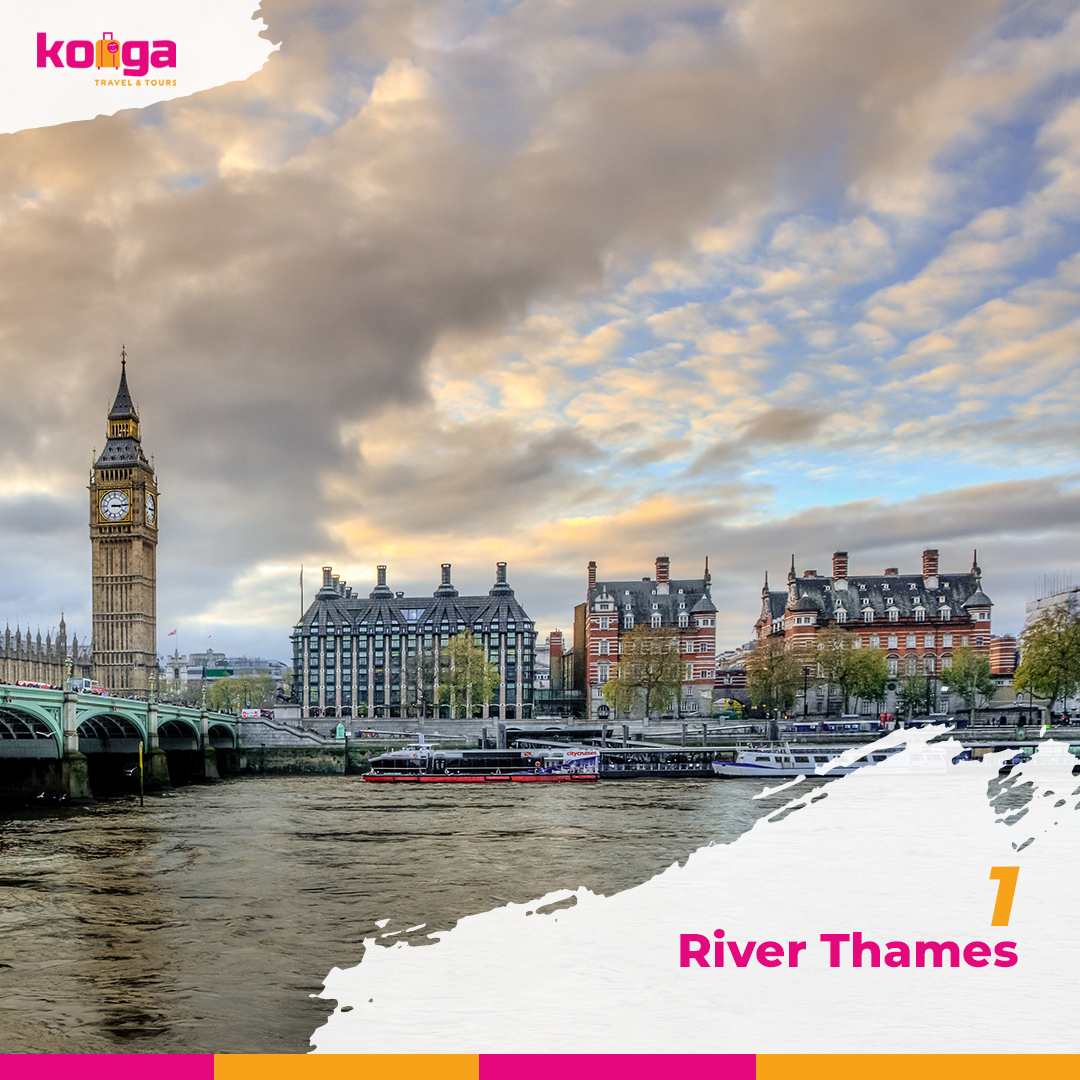 Did you know the River Thames is the cleanest river in the world to flow through a major city? It is said to originate from the Hamlet of Kemble and runs through the North sea into the major cities of England. You could either choose to go on a peaceful boat cruise, go Kayaking, or get a bird eyes’ view of the river from the top of the London eye. 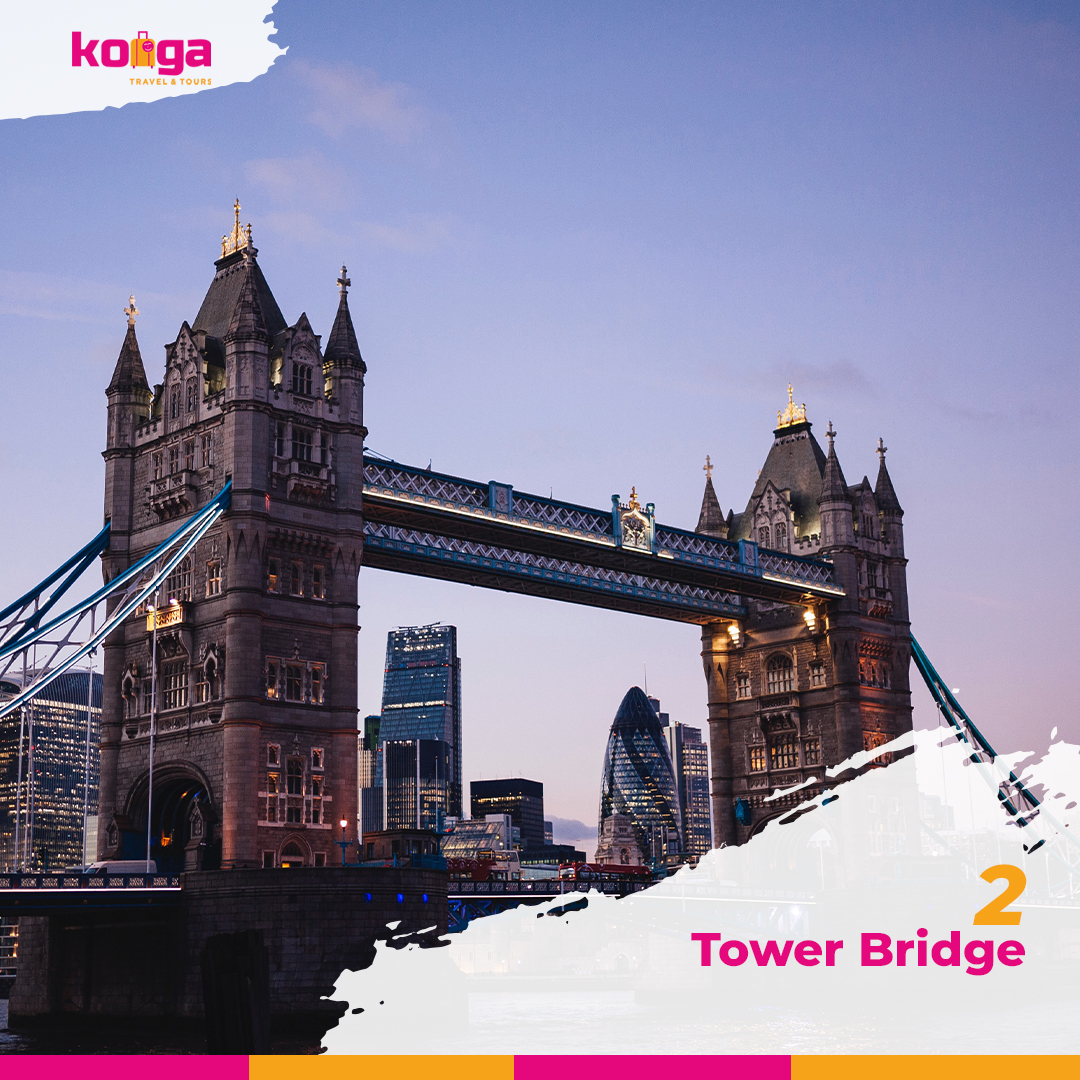 The Tower Bridge has become a very famous symbol of the city of London. This architectural landmark is located right across the river Thames in the heart of the city. It is structured such that its two magnificent towers are hinged by a drawbridge. The Tower bridge offers an unforgettable view of the whole city including a beautiful view of the river at sunset. If you’d love to enjoy the splendor of the bridge in relative silence then you should definitely be at the east side of the bridge where there are lots of restaurants with delicious delicacies. 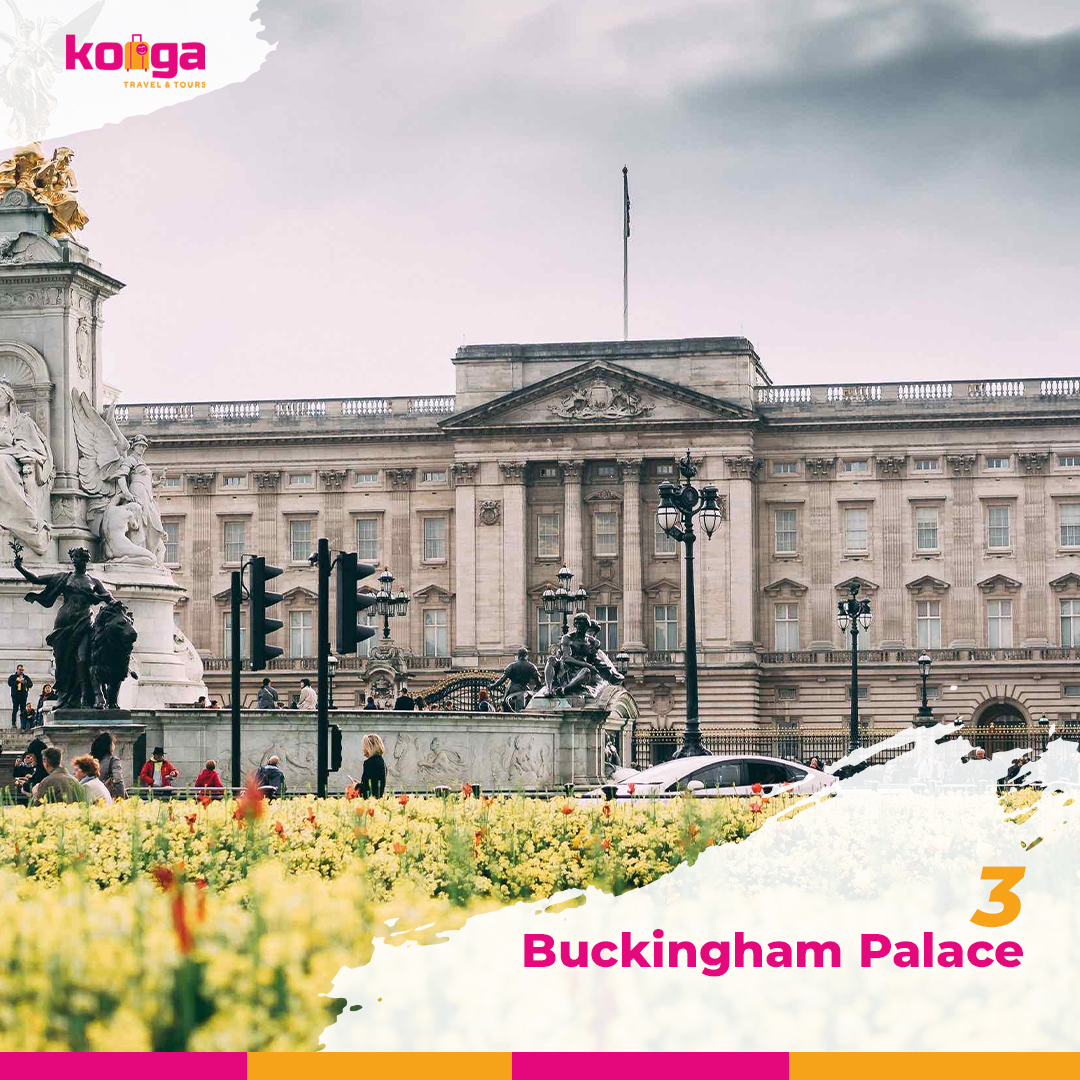 Buckingham palace is a beautiful tourist attraction in the city of London with over 700 rooms. It is the official residence of the royal family that even houses the queen of England. On days when she’s around, the royal flag known as the Royal Standard is set flying. I know you’re probably wondering why the queen’s official residence should attract lots of visitors all year round? Well, the answer is this – although she has lots of other residences, this is the most popular and with about 776 rooms, it is large enough to accommodate tons of people without disturbing her peace. Popular attractions for tourists within the palace include the changing of the guard, a tour of the staterooms, the queen’s gallery, green park, and cavalry museum.

Oxford street is a major shopping district in the West end of London. It is also one of the busiest pedestrian crossings as such is a good place to start a walking tour. With high street stores such as Top Shop, and Hamleys – a favorite Kids’ store, you’ll definitely have a swell time.

The city of London is so amazing that there’s a spot for everyone. Are you an art lover? In-tune with the artistic side of life? Then the National gallery is just the place to be. The gallery sits magnificently in Trafalgar square, right in the center of London. The gallery, which houses numerous works from artists of repute right from the 13th down to the 19th century provides an exhilarating experience to all its visitors. 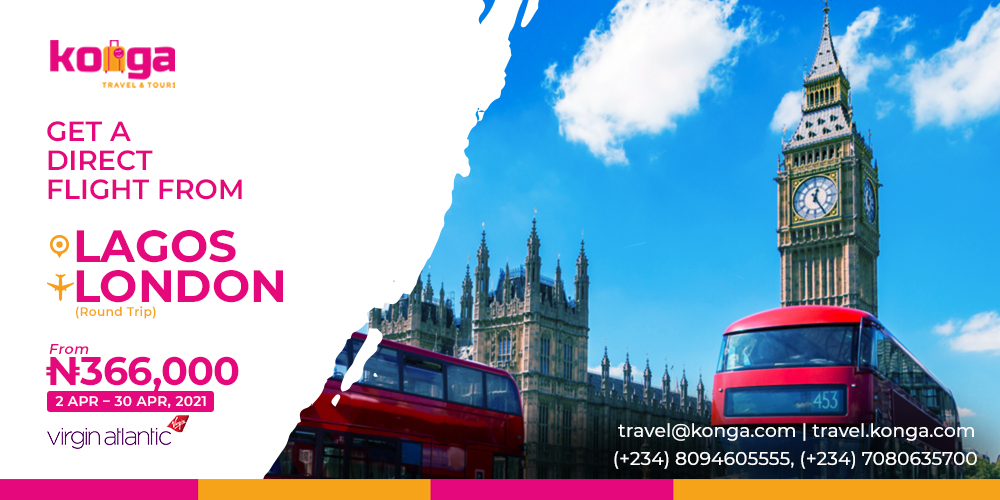 What then are you waiting for? Save Money while you Enjoy the travel experience of a lifetime. Get a direct flight to London @ N366,000 Only!

Do you know what’s better than quality products? Discounted quality products!  With the harsh economy and extremely high price of products in the market, it...
Read more

5 Drinks You Need for Premium Chilling This Weekend

Holla!!! It’s Friday, People! I don’t know about you, but Friday is my favourite day of the week. You get to rest from the...
Read more
Load more