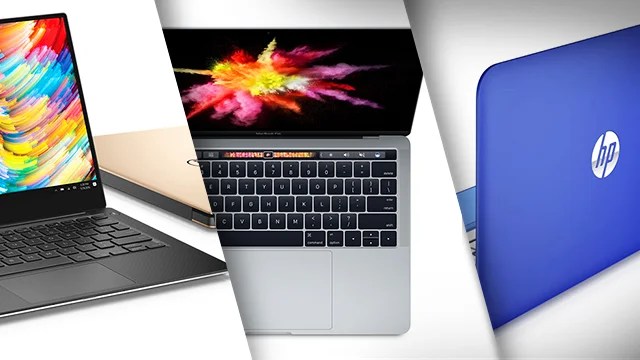 The essence of laptops is to offer amazing portability and more flexibility than a desktop. You could just grab whatever a big manufacturer such as Dell, HP or Apple is selling based on your budget but what if the machine doesn’t do what you want? What if the keyboard or screen isn’t right, or it doesn’t have all the ports you need? Picking The Perfect Laptop for your specific needs ensures you have the productivity you need.

To pick the best laptop for your needs, you need to think carefully about what you need your laptop for before you hand over your cash. Let’s cut through some of the confusion.

No laptop is the best period! It just depends on your own requirements, budgets, and size. Laptops tend to be divided into categories based on the diagonal size of their screens, in inches. This is because a laptop’s screen size also determines the overall size of its chassis.

A laptop with a huge 17-inch screen will be fantastic for work and gaming, and is likely to feature a decent-sized keyboard to make typing easier, but will be far bigger and heavier than a 13-inch model.
Consideration needs to be made as to whether you’ll be traveling with your laptop or using it only at home; there isn’t much point buying an ultra-light 13.3-inch Apple MacBook Air if you’re going to use it on a desk at home most of the time. Just like, a 17-inch powerhouse makes a good replacement for a desktop PC but is unlikely to fit in a rucksack. 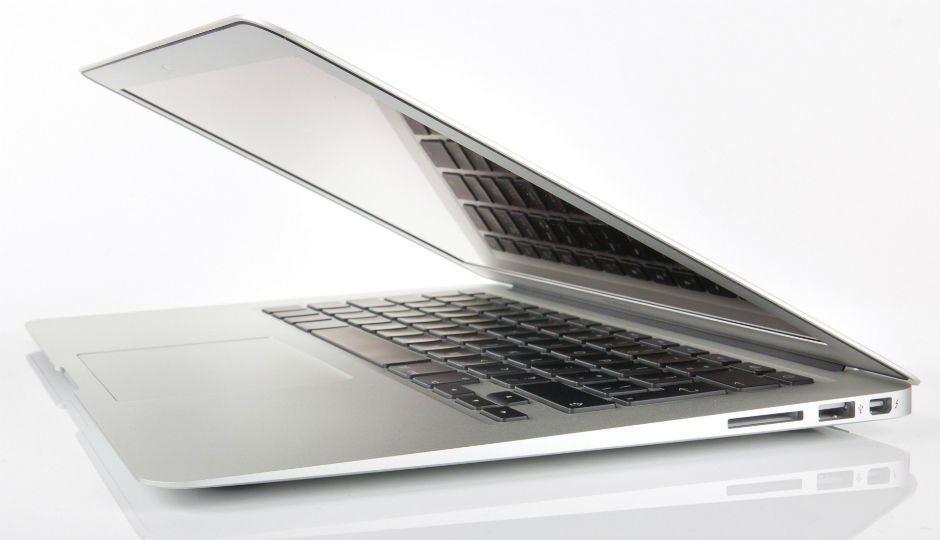 A 15-inch model like HP 15 Jaguar intel offers a decent compromise between ease of use and portability: as long as it weighs around 2kg or less, you probably won’t mind carrying it to work daily. If you want something super-lightweight, opt for a laptop with a display of 11-13 inches.

The size of the screen isn’t everything; resolution should also be taken into account. The minimum resolution you’ll generally find is 1,366 x 768 pixels. This is fine for the majority of tasks. It’s even possible to work on two applications side by side with this many pixels since so many modern web pages reformat themselves to suit the available screen space.

There isn’t a huge amount more space for applications on a 15-inch laptop with a 1,920 x 1,080 screen than on a 15-inch model with a 1,366 x 768 screen. However, the higher resolution does mean that text and icons will be far smoother, and therefore easier to see.

To get an idea of exactly what it is you’re looking for in a screen, you should go into any of our stores and try a few out. Your eyesight and working preferences will decide what sort of screen you go for.

A laptop has fewer ports than a desktop PC because it has limited room around its base. Therefore, you have to think carefully about what you need to plug in. For a start, some laptops have as few as two USB ports. If you have a printer and a mouse plugged in and want to grab some photos off your camera, you’ll need to unplug something – unless your laptop has a built-in SD card reader, as many do. Many current laptops have at least one USB 3 port for faster data transfers, too.

The latest high-end laptops now feature USB 3.1 ports. These ports are usually of the smaller Type-C variety, but they open up a world of possibilities when it comes to transfer speeds and peripherals. A single USB 3.1 port can host a load of high-power and high-performance peripherals such as displays and external hard disks via an external dock, which can be expensive but extremely practical. Although all laptops have built-in wireless networking, note that not all have an Ethernet plug.

Video outputs are important too: HDMI is the most common video output on laptops, which will serve to connect to most TVs and monitors (if not 4K models – very few laptops have the necessary HDMI 2.0 connector). Only some business models now have VGA outputs, which you may need to connect to an office projector in the boardroom.

At this point, you should have an idea of what the outside of your laptop should look like. Let’s talk about the importance of the RAM. Unless you’re buying a seriously cheap laptop, opt for at least 4GB, so you don’t have to worry about how many browser tabs you have open at once. If you’re going to be editing video, you’ll ideally need at least 8GB, although this amount of RAM is now common even in inexpensive laptops.

Processor choice is trickier. You should aim for at least an Intel Core i3 processor, which will comfortably cope with web browsing and office work, and consider a Core i5 chip for more intensive tasks such as dealing with large images and editing and encoding video. Laptops with Core i7 chips are expensive but super-quick, so are worth considering if you want the best possible performance.

There are, of course, AMD-powered laptops on the market, but these are still much less common. Look for an AMD A8 or A10 processor to make sure you’re not getting an underpowered laptop.

Along with size and weight, this should be a priority if you’re planning to travel with your laptop. Power supply is still not stable in most parts of Nigeria, after all. Small, light laptops generally offer superior battery life to larger models, owing to being equipped with less powerful low-voltage processors and a smaller screen.

Again, read reviews to see how long a laptop’s battery will last; expect five to seven hours for a general-purpose 15-inch laptop, and eight to 10 hours or more from a small, highly portable one.

Finally, we come to storage. As is the case on a desktop PC, an SSD will make your laptop boot faster and feel far quicker and more responsive, so is worth looking out for if you can afford it. Unlike on a desktop PC, you can’t just buy a small SSD for your operating system and stick in a cheap hard disk for your personal files.

The vast majority of laptops have room for only one disk, so you need to make sure it’s big enough. Some pocket-friendly notebook-style laptops such as the Zinox Z200 GTX Notebook Intel Atom have 32GB of storage, which is barely enough for Windows 10 and some downloaded updates. We’d recommend a minimum of a 120GB SSD, and that’s only if you store most of your files in the cloud.

If your laptop is needed home use and storing gigabytes of photos and music, you should opt for a model with at least 500GB storage. Some have hybrid “SSHD” drives, which combine a slow mechanical hard disk with a small SSD cache. These drives store frequently used data, so can speed up boot times and make the programs you use most often load faster. They’re a good compromise if you can’t stretch to a large SSD.

Nowadays, high-end laptops have SSDs that use the PCI-Express (PCIe) standard. These are often several times faster than a regular SSD and can make a huge difference to performance.

Ready to go laptop shopping? Visit Konga online today or any of our stores nationwide to shop the amazing laptops at unbeatable prices. How Anyone Can Benefit From Cooking At Home Tips For Surviving Traffic this Season Yu Break It; We Fix It 6 Drinks To Set The Weekend Rolling Back To School Tips For Parents 5 Genius Ways of Dealing with A Power Outage

The Wonders Of Paris

A Different Kind of Santa