The BET award is synonymous with African American history and celebrates a powerful line of cultural evolution. It celebrates African Americans, and American Minorities in Music, Acting, sports, and entertainment as a whole. The awards hold annually and feature performances from different artists. This year’s edition was hosted at the Microsoft theatre in Los Angeles on the 23rd of June 2019 and aired live on BET. Highlights from the award ceremony include An energetic performance by CardiB and Offset, a standout performance by Billy Ray Cyrus, and Lil Nas X, and a DJ Khaleed rendition of ‘Weather the Storm’ amidst a host of awards. 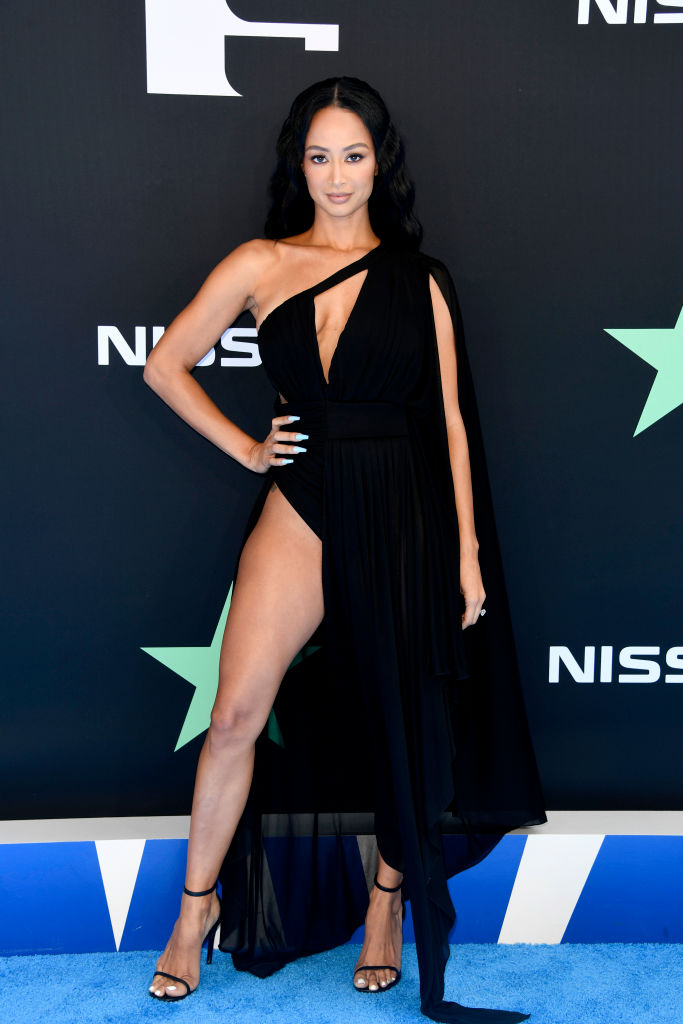 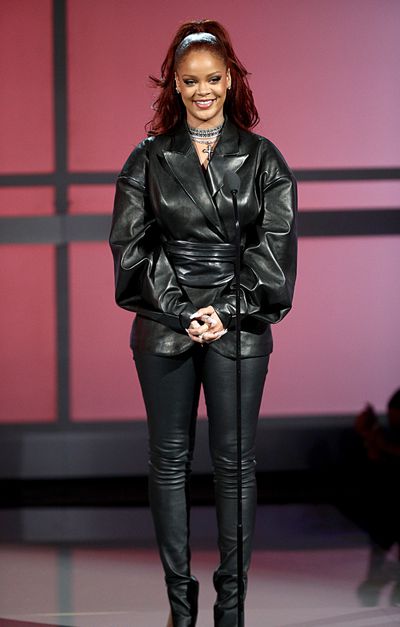 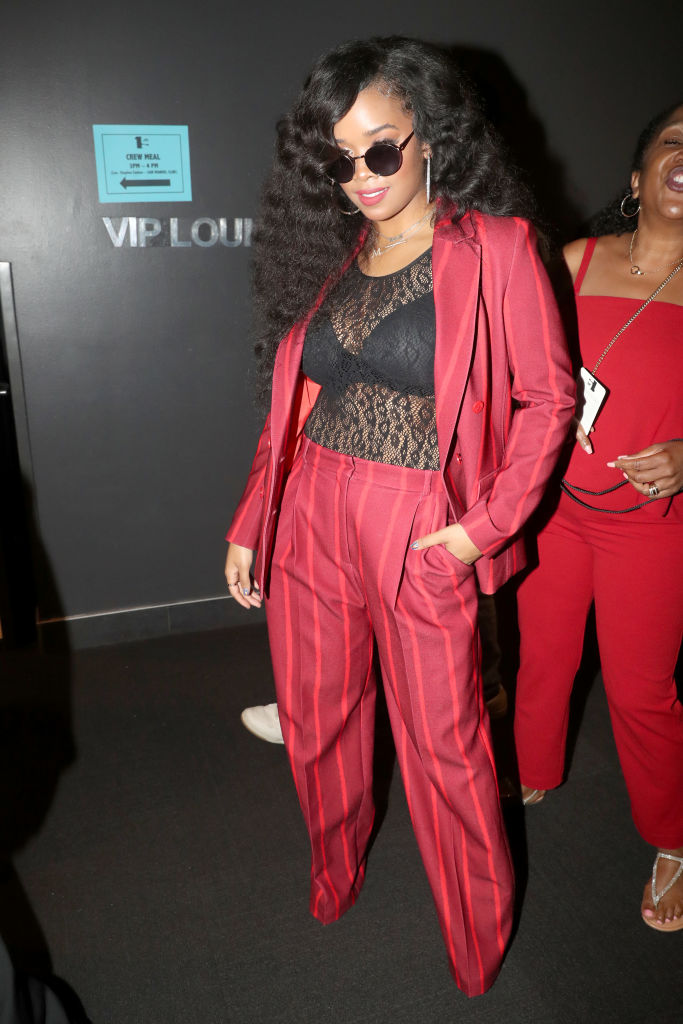 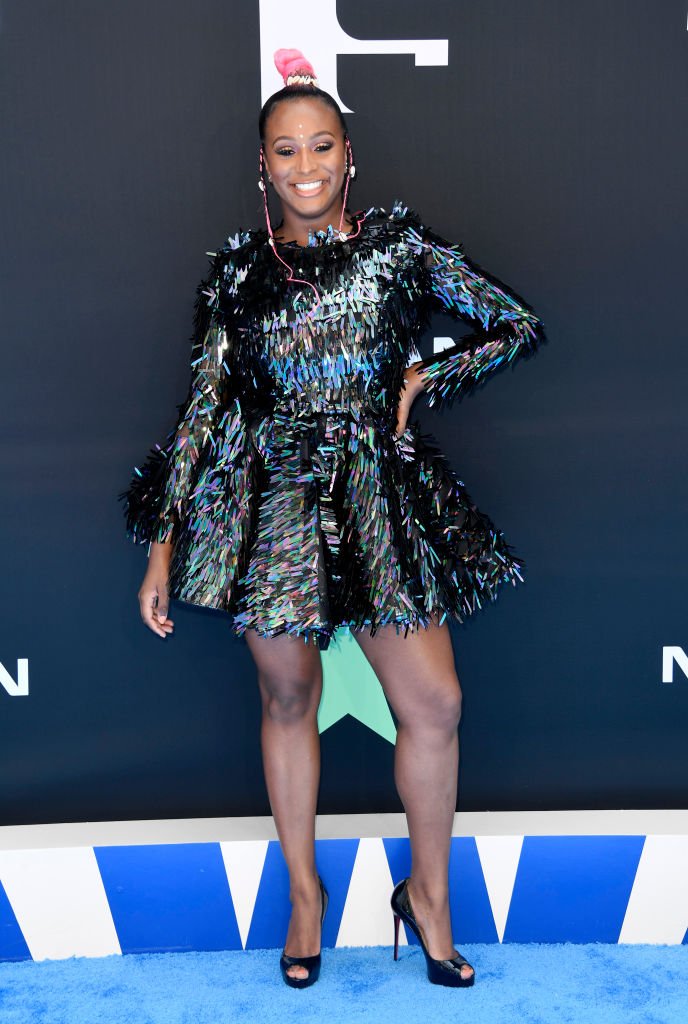 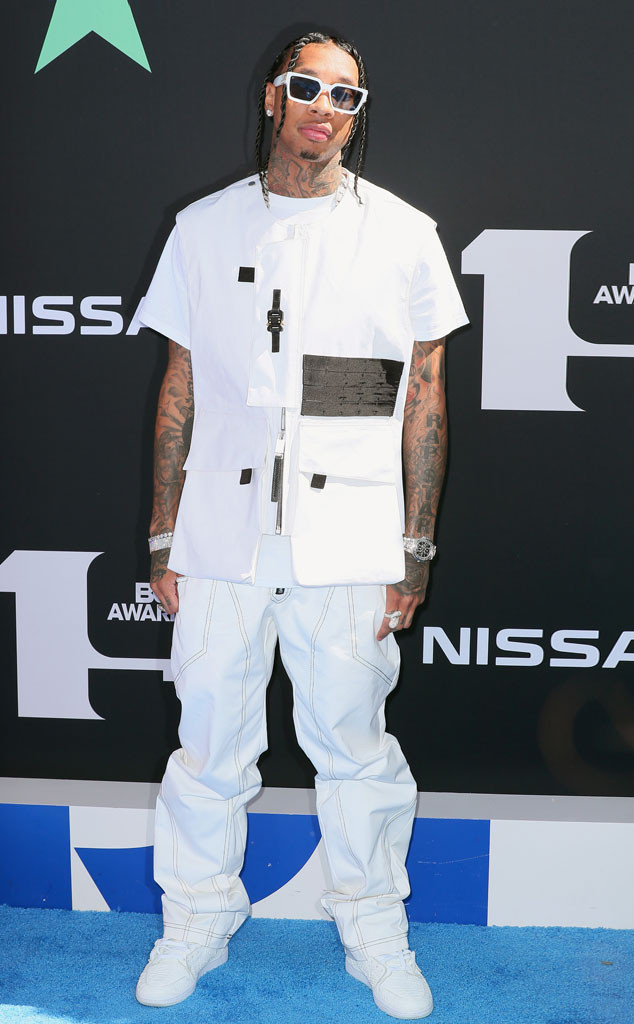 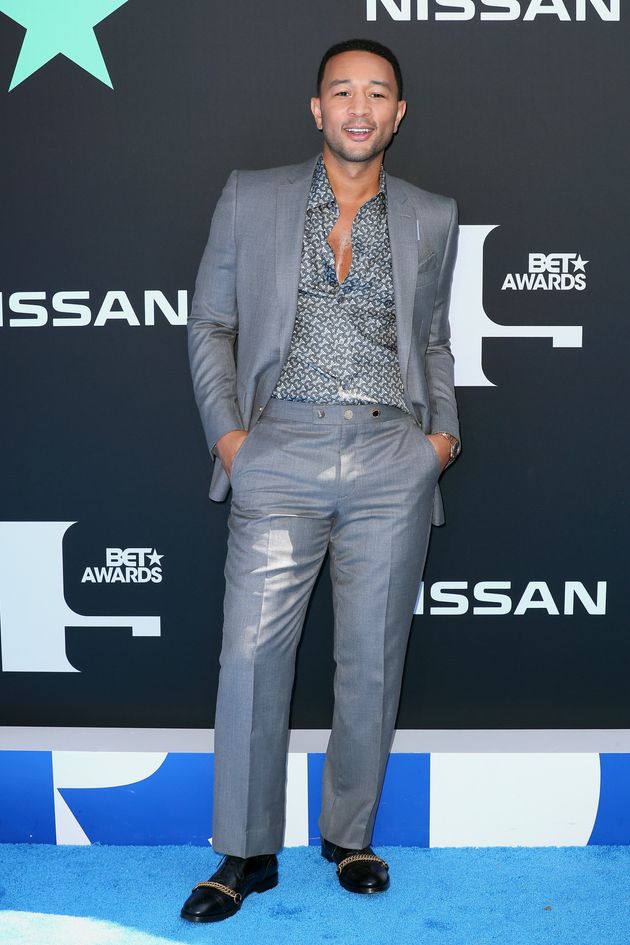 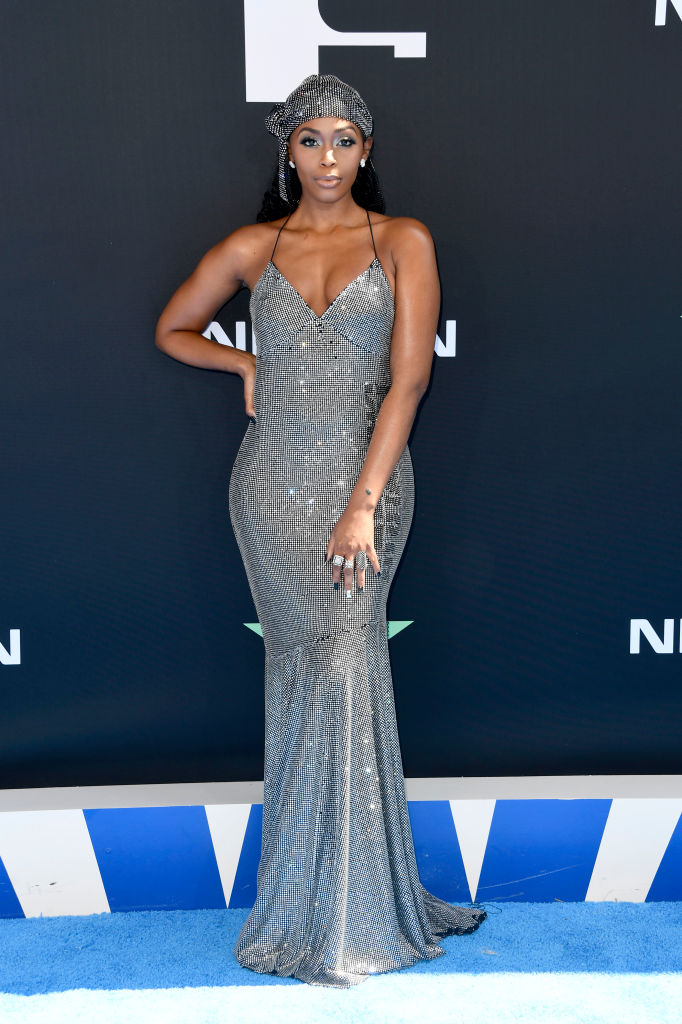 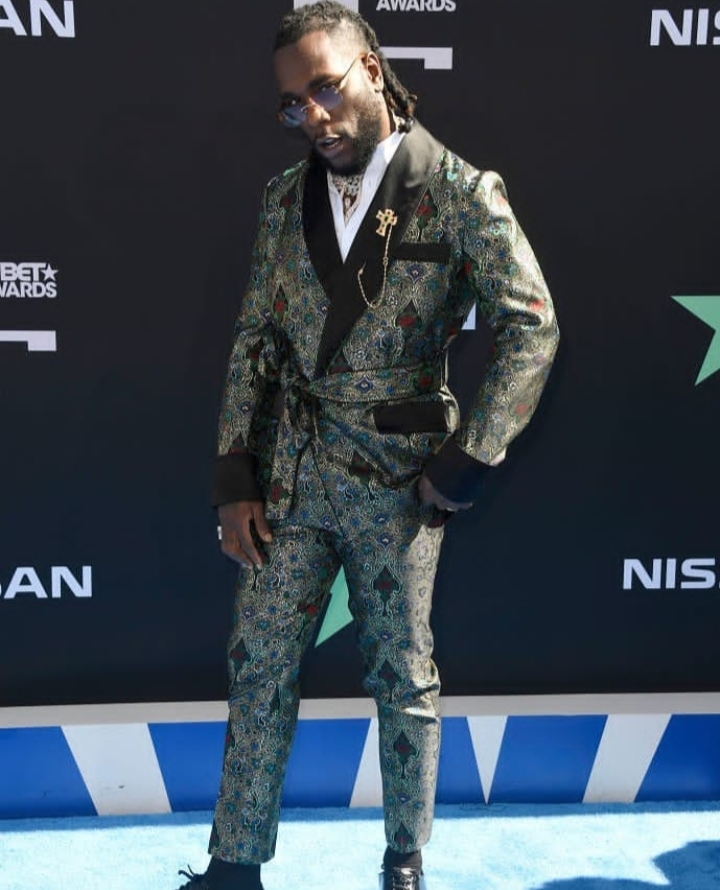 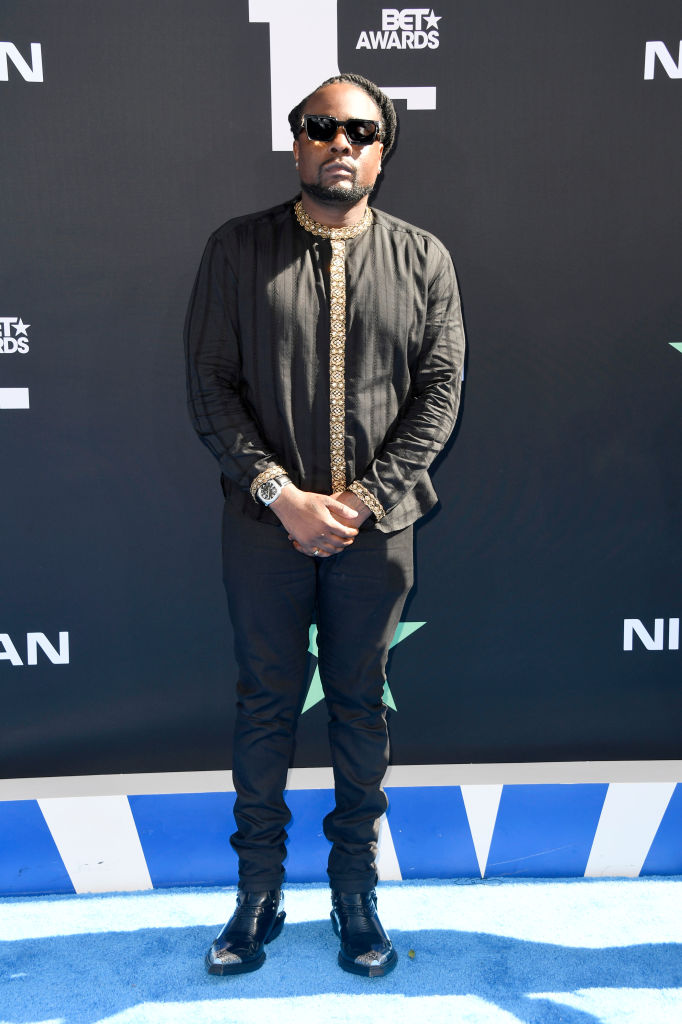 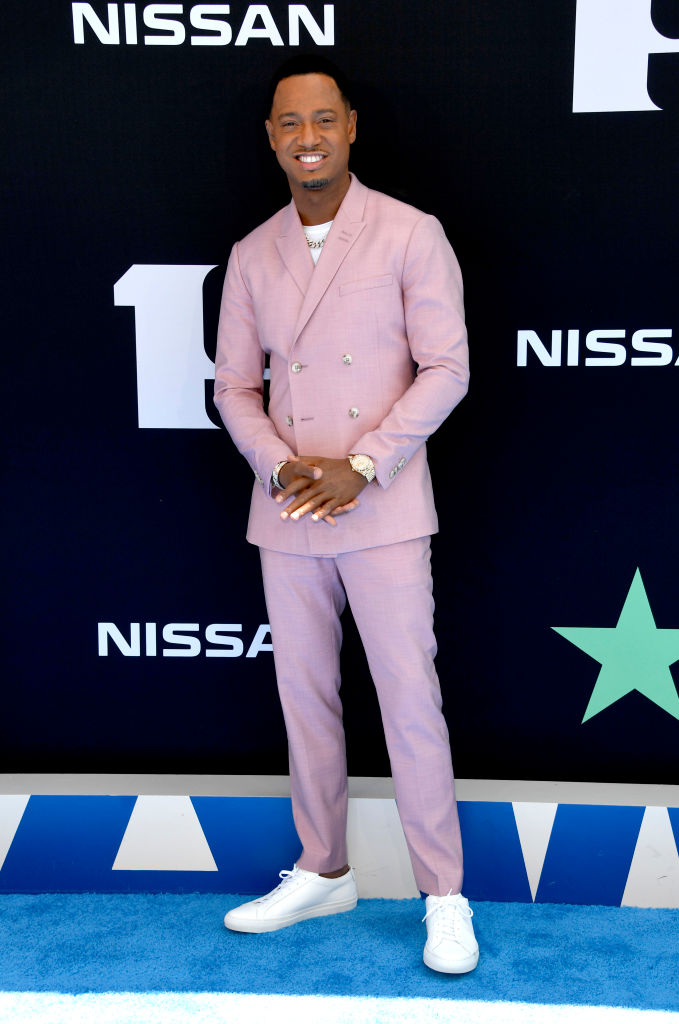 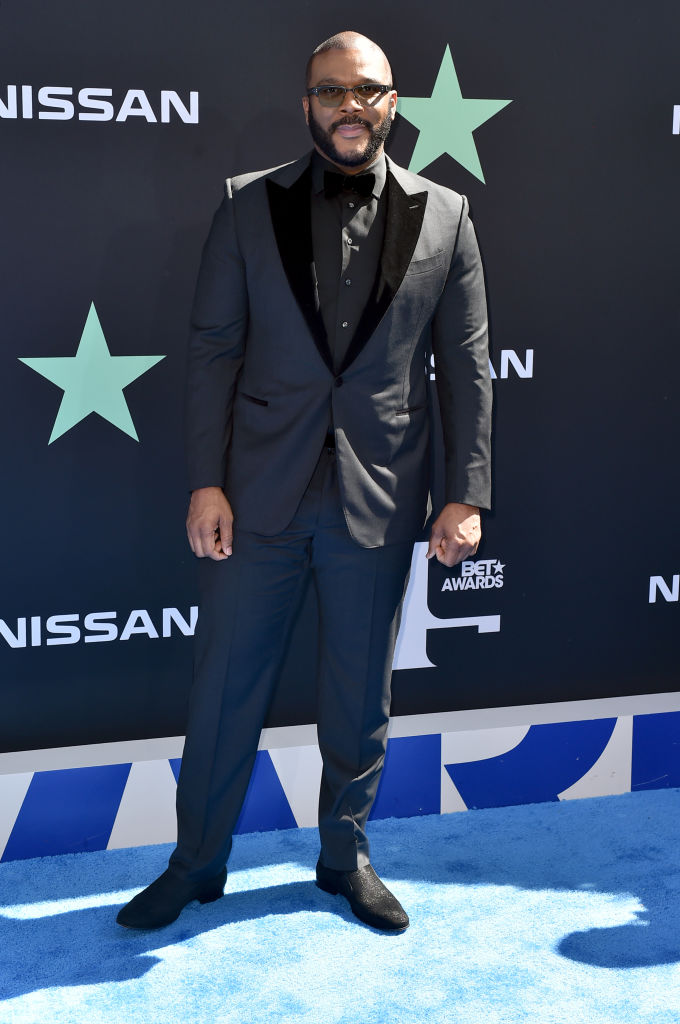 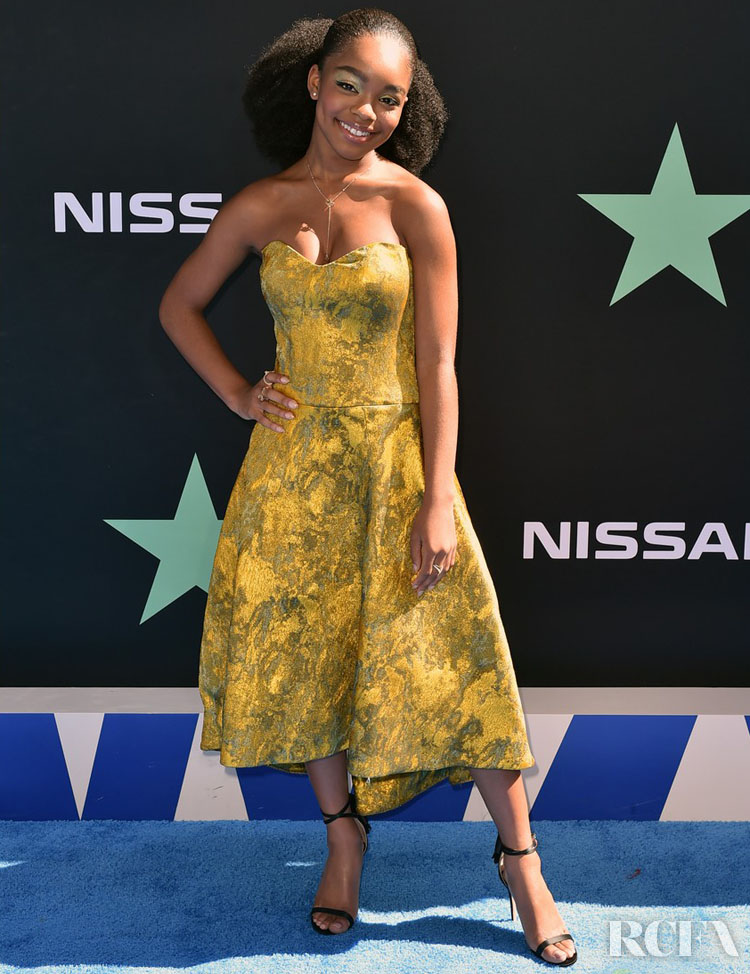 Amongst the numerous awards presented this year include The Ultimate Icon Award presented to renowned producer, director, and playwright Tyler Perry and The Humanitarian award posthumously presented to Nipsey Hussle for his commitment to uniting communities through peace.

Which of these is your Favourite?

Visit www.konga.com or Walk into any Konga Retail Store near you for the Best of Konga’s 7th Anniversary Sale! Don’t Miss out on the Juciest Discounts in the history of Shopping! The Many Ways To Rock A Sneaker The Ultimate Style Guide for Men What Does Style Mean To You? 5 Stylish Ways To Rock A Belt

Caring for Your Hand Bags

Back To School Tips For Parents

4 E-Learning Resources to Keep You Connected From Home.